The  Wisconsin explanation of the accidental murder of Matt Anderson omits many major details.
The Future Farmers of America,  4-H CLUB,  University of Wisconsin, Boy Scouts of America, and Wisconsin agriculture  have expressed ZERO interest in the  pattern of deaths related to Nature, the outdoors, and  agriculture.   Why?

What are the 3 major Wisconsin secrets?
a) the deeper causes behind the  Matt Anderson accident ..the living EARTH cell and  the   Wisconsin   genetic social engineering WAR  of  F Factors  and the  new version of
E. Coli --> Earth Column interface at 37 degrees Celsius ...which is a standing human biological column

c) The accidental death of  Ron Nilsestuen in Lake Superior for Wisconsin agriculture farm LAND ...real estate housing development projects .......  violations of the laws of Nature ...and the URBAN development laws on the books.

The living EARTH cell  messages for the FFA. The architecture of death for violations of the SOCIAL CONTRACT of NATURE  ..... an  EARTH philosophy concept originally outlined  by intellectual messenger John Locke. 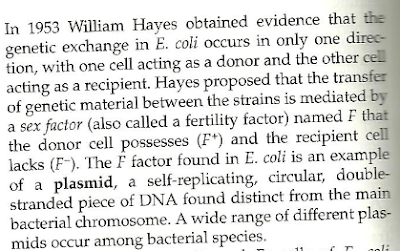 What parameters did Matt have ..that matched Nature's new experiment in communications theory.... ..that is in ATTENTION  theory.      The parameters ...the key concept  requirement  for Darwinian selection of human messengers ..outlined in the KEYNOTE below.
.
a) F Factor --> FFA

b) require for mating --> Matt was engaged to  Miss Nelson  ..a LINK to the University of Wisconsin, Madison biochemistry textbook author NELSON ... famous in some of the  11-dimensions of string theory physics applications on EARTH LAB ......such as the Y2K biological clock  Time Battle  .....Battle of Water100, Wisconsin in year 2004 ..that is Base 2 exponent 004 --> Base 16 . 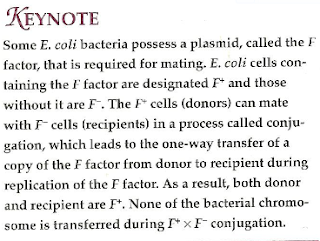 Besides his parents, Matt is survived by his brother, Brad Anderson of Baraboo; sister Lindsay (Matt Henderson) Anderson of Mazomanie; his fiance Miss Nelson of East Troy; grandparents


Let's continue ...... and let's study the evolution of  the FFA as it  is represented by F Factors.
This is from a college genetics textbook. 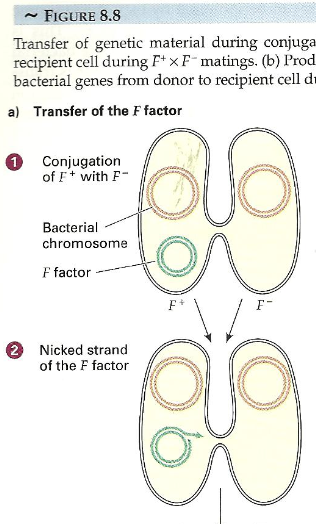 The nicked strand ...seems to describe the accident ...of the F factor on the living EARTH cell ..VIA  the highest ranking   representative for the  F Fa  ...in the F Factor  dimension of Sartre existentialism.
As a
4-H Club member  he also worked with the
4 DNA nucleotide  projects of D.H. Law --->Double Helix Law as outlined by D.H. Lawrence and genetics book " Lady Chatterly's Lover".

The bull-stories in social economic and social policy.....that come from Madison and Milwaukee are  NOT very amusing ...consequently, Nature has to send a message .....which is ignored by  citizens, governments, and farm community organizations.

Below, we see the 23 chromosome student hostages in the social bacteria FOOTBALL  region of Green Bay and  Marionette, Wisconsin.

Below, the Lac La Belle  lac genes of Oconomowoc, Wisconsin  and infected Milwaukee and  Watertown resulted in the  genetic evolution WAR  with   Haroon Kahn  ....as signaled by MIT university  and their EARTH LAB genetics engineering ERRORS .....as signaled by the


automobile and the tragedy of the Pakistan community.
Paki.STAN  and the Margaret Mead atomic nuclear family anthropology WAR
...of STAN --> STANDARD MODEL physics and the E.coli  errors at the University of Wisconsin, Milwaukee and Madison. 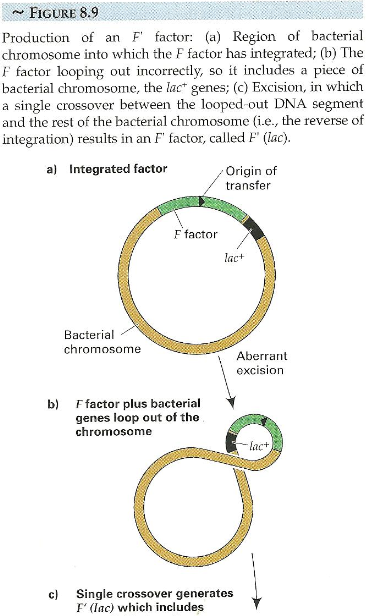 The circle of stories ....incomplete and inaccurate stories in Wisconsin of REAL events ...approved by intellectual  readers of newspapers ...who enjoy the easy, lazy  brain answers provided. 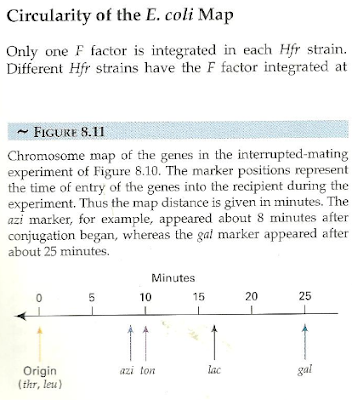 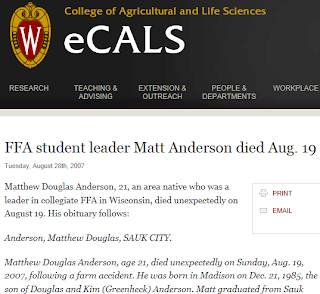 Below, we see the interrupted-mating experiments  of the engaged Matt Anderson and his intellectual engagement  to the  University of Wisconsin , dinner plates  and consumer economic policies ......home of consumption disease studies in Alzheimer's brain bio-computer memory PLATE theory and EARTH
tectonics plates geological   WAR  with  the eating PLATE policy of Platttesville...of the
STATE  school --> State of MIND
....ATE  school --> State of MIND for brain bio-computer cannibal subroutines to EAT memory. 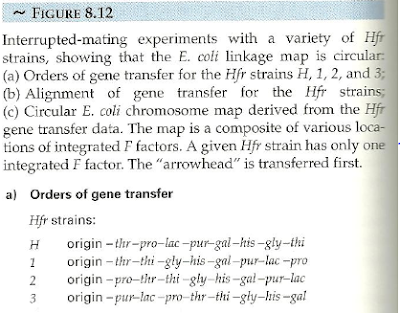 Above the............H fr --> 4-H  farms  and the strains put on the living EARTH cell by worldwide farm policy of  farm boys sowing oats  ...and city boys playing farmer ...and sowing more oats.  The BRAVE NEW WORLD of social psychology wars ought  be understood  by the  1950 baseball generation  of the Milwaukee Braves ..with WAR --> WARREN Spahn,  Aldous Huxley, George Orwell and other author messengers . 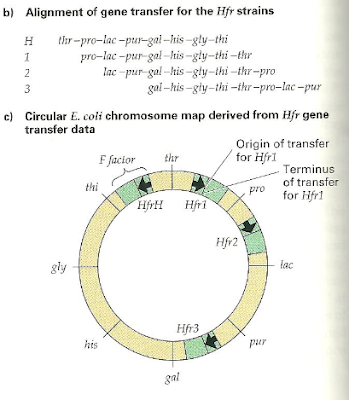 Thus we see the William Shakespeare message from year 1600 ....in modern words:

" The  social WORLD is a stage and we are the genetic processing layer  of  its conscious expressions".

These puzzles ought be understood AND the university system does not have the INTELLECTUAL desire to help explain these orchestrated tragedies.   A new generation of lawyers is needed to help clarify these problems.  Laws ought require educational institutions to revealing their  manipulation secrets  ...especially  the    television, radio, and publishing voodoo tricks taught to students in marketing/ advertising/ and business.  These  music and optical language voodoo CULTs  are within  the

Thus we see Nature's description of the  brain snob CULT continuum and the symbolic equation . . . .